How To Take Public Criticism 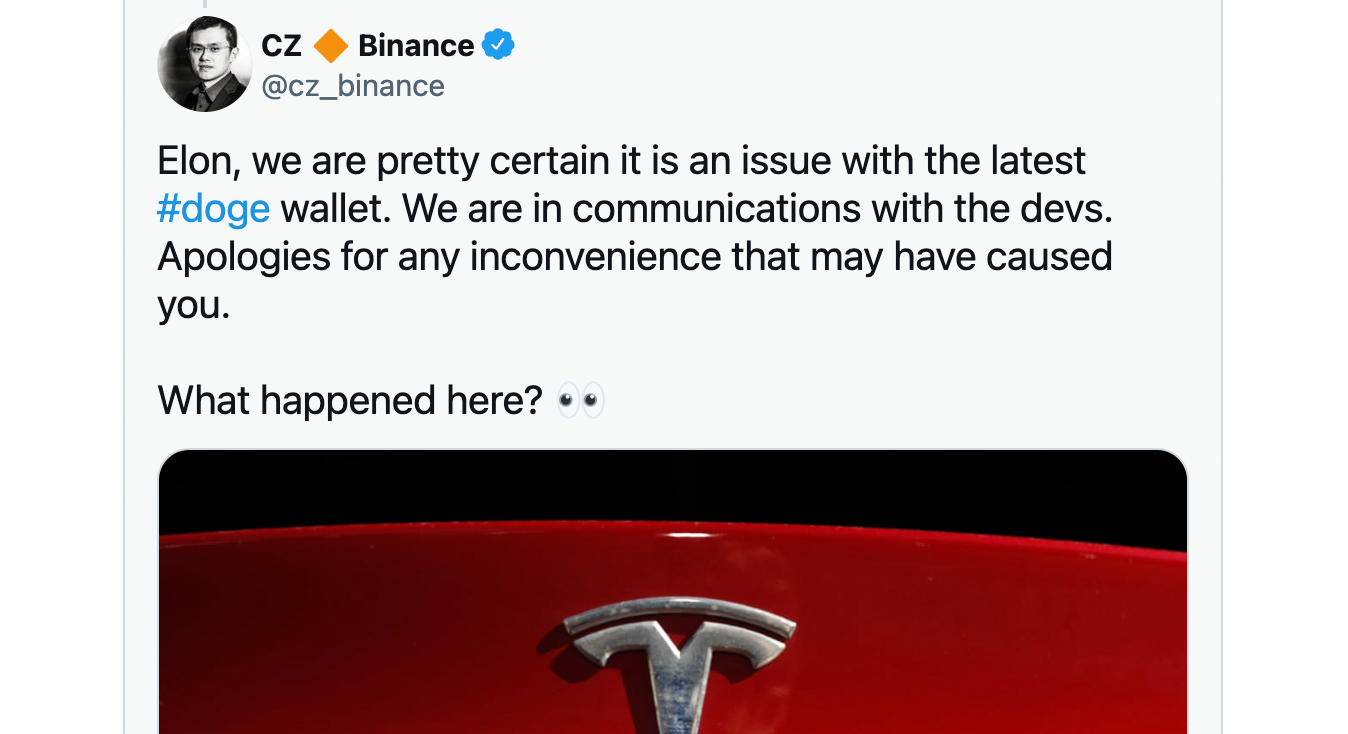 I just saw this exchange and couldn't believe my eyes.

Elon, we are pretty certain it is an issue with the latest #doge wallet. We are in communications with the devs. Apologies for any inconvenience that may have caused you.

I think CZ had an emotional response here, and he broke the #1 rule of taking criticsm: never deflect blame.

Even if sending meme coin transactions was remotely comparable to mass-producing electric vehicles, this kind of deflection would still be unhelpful.

And on the wallet bug - if you're the CEO of a massive company like Binance, you are ultimately responsible for the end-to-end customer experience of your entire system including third party code you might be using. Even if it's not your fault, it's still your fault.

A situation like this is an opportunity to flex your humility and gain respect, if you can keep a cool head. The people who are reading do not care whose fault the underlying issue is, they only care that you're taking it seriously.

It's especially important to remember this if a big personality like Elon is asking. That means there's more leverage being applied to how you handle the situation. I know that CZ understands how leverage works.

Here's how he should have responded:

"Hey Elon - our funding system is having issues with some of our accounts. We're working around the clock on it. It's a technical issue we should have caught. I'm not happy about it, but I promise it's nothing shady. We will make it right for our customers and do better in the future. Thanks for asking."

This hits on the key points required for a good response when you're in this kind of position as a leader:

The way CZ handled this reeks of shenpa and I hope he can learn from it and do better. 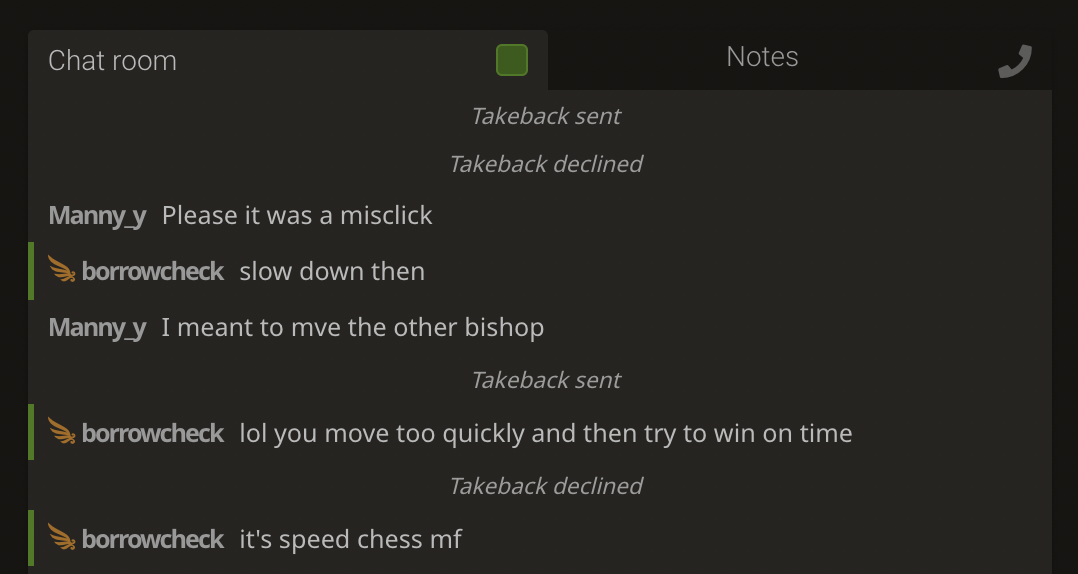 I have to write this down, because apparently nobody understands this.

There is no such thing as a "misclick" in speed chess where you deserve a second chance.

If you're moving your pieces around quickly, conserve more of your clock than me, and eventually win on time, congratulations. That's a legitimate win. That's part of the game. Our match lasted long enough that I timed out; your edge was your speed.

But if you're moving your pieces around quickly and fuck up a move, too bad. You took a risk and got burned. Why would I ever grant you a takeback? Had you not fucked that move up, I'm sure you would have happily won on time.

I will never grant a takeback in blitz. Learn to balance speed with care.

Happiness Is Not Needing More 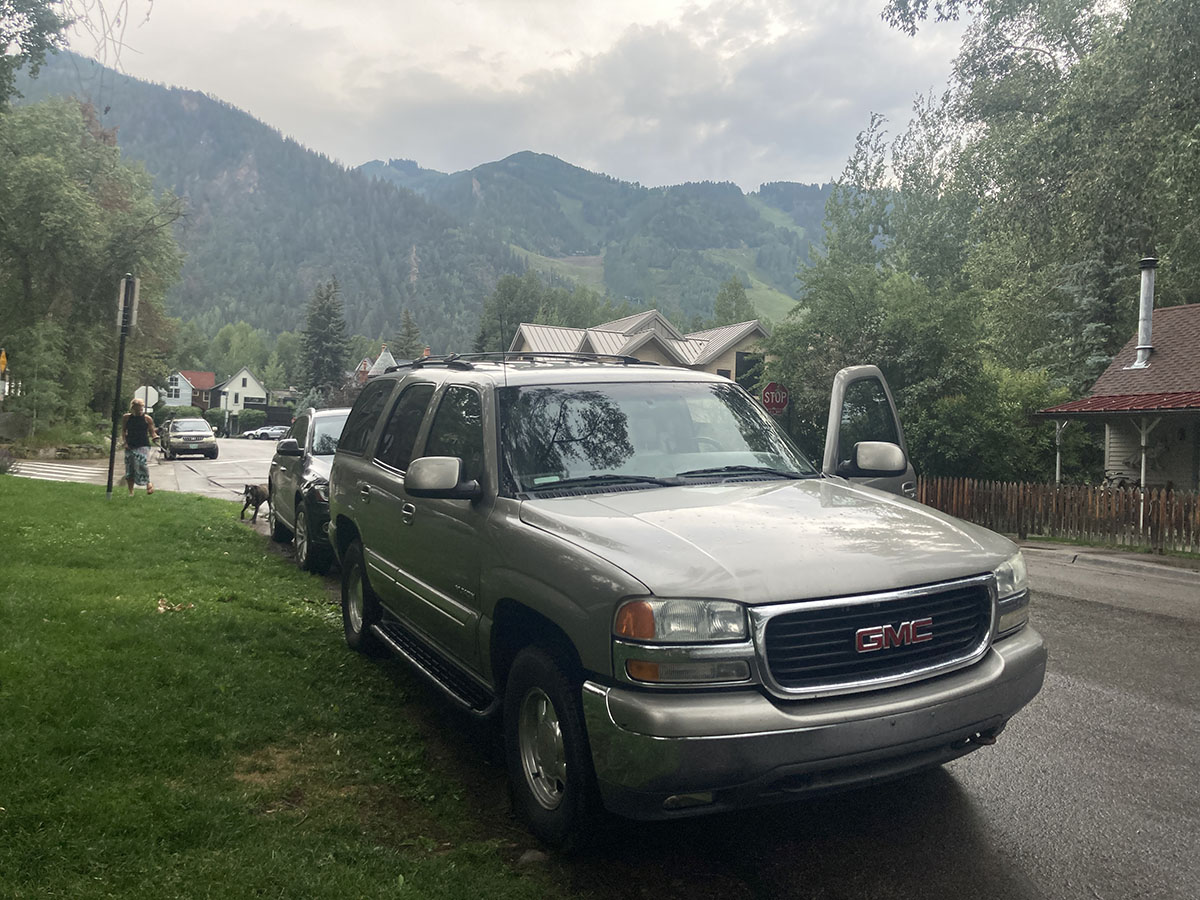 I asked one of the guys how long he thinks the Yukon might last. He said he's seen GMC and Chevys come through with 300,000 miles, but once he saw a Honda with 700,000 miles. He said its owner took very good care of it, always taking it in for maintenance at the right time.

He also told me about an Audi owner who came in once, whose car was in terrible shape. He had been neglecting it. The guy goes, "dude, you have a $90,000 car."

When I drove my humble Yukon home, I felt deeply satisfied that I had spent the time and money to take care of my car and help it last longer. I felt content and secure.

Sometimes I see a Porsche or Audi on the road and get seduced, thinking "man that would be a nice car to have." And indeed, I could go buy one tomorrow, and the engine would sound awesome... but would I be any happier?

I think there's a very important life lesson in this conversation I had with Danny, and it's not about car maintenance; it's about happiness. I can pretty much guarantee that the lady who owned that Honda was enjoying her life more than the Audi driver.

Happiness is hard to universally define, but to me it's the feeling of satisfaction with one's life: appreciating what you have and always looking forward to tomorrow. Another word for it is fulfillment.

There's some point between poverty and wealth where all of one's needs are met, and one can be satisfied with that. There's joyful stability in reaching that point and staying there, wherever that may be for you.

Happiness is the state of mind where you don't need more.