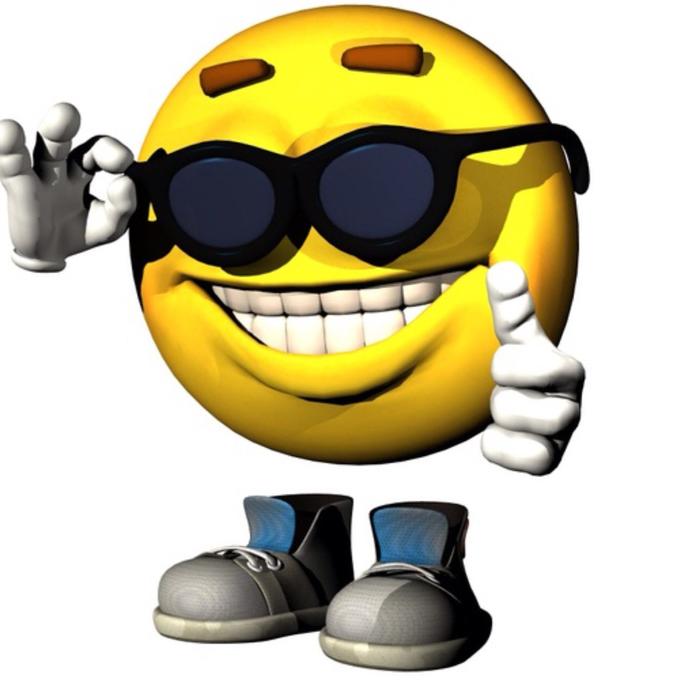 After several months of actively trading I've only managed to dig a hole. Roughly $20k. What a fucking waste of time and money. I feel like shit today because the second half of that was just realized, but I have learned some valuable lessons the hard way (the way everyone learns them). I'm writing this only to force myself to process them and write them down to look back at later.

I had already heard this a dozen times before even trying to place a trade, but somehow still had to learn it the hard way. A couple weeks before the election Comey re-opened the investigation into HRC so I opened a TVIX position that got up to like +10%, which was ~$5k. I got all smug and kept it open thinking heh heh heh what a good position. I'm gonna let it grow some more and cash the fuck out later. This brings me to the next lesson.

So then Comey let HRC off the hook over the weekend (see lesson 2.5), and VIX immediately sank. Gapped down hard the next day. I figured fuck it, might as well keep holding through the election. I had the opportunity to sell at like a 5% loss, and refused. I was sure Trump was going to win, and VIX would shoot back up because what the fuck Donald Trump is leader of the free world? People always say markets don't like uncertainty, and Brexit already had a negative impact on markets. In retrospect I wish I had just cut losses because the trade was too risky and volatile, but I didn't.

Lesson #3: THE MARKET PROBABLY WON'T DO WHAT YOU THINK IT WILL

So Trump did win and at 1am on election night, VIX futures were soaring. I started feeling smug again, full of how much of a fucking genius I am. But when the market opened the next morning, it completely recovered and hit all time highs. What the fuck? By all accounts I deserved to win big in that position. I had taken an underdog position (Trump winning) and correctly predicted that volatility would go up. But it only went up in futures, for a few hours. Then it did a complete 180. So with lesson 2 and 3 combining into a torpedo of bad luck, I lost even more money.

Betting on binary events is literally a coin toss, and not worth it. Earnings, gold price, oil price, etc are not worth getting into. On any given day JNUG can gap up or down 10% and nobody knows why. Lesson 3 also applies here.

The other half of the whole was dug yesterday. I put $80k into JNUG, just to see what would happen. I literally had no good reason for doing it. I was just bored. Well it went down 10% overnight for no apparent reason, and I lost $9500 (row 114). This time, slightly wiser man that I am, I immediately just sucked it up and sold, but it still fucking hurts.

I am not bitter

I might sound bitter - I'm not. In fact, I'm glad I got through this phase and survived with relatively small scars. I'll never go back to making those mistakes. There's a silver lining in all of this, and it's October 2016. It was the only good month I've had, and it was because I was consistent, and patient. I made like $5k selling options against TSLA, and taking profits when I had them. It was a far more mature Artur trading than the one trading in November. So now I have a strategy I like, and I'm going to stick with it. The strategy is as follows:

That's it. Unless the stock sees a fucking 30% drop while you're short puts, you'll probably be fine and just collect premiums the whole time. Best kind of stock to use IMO is one with ~40% IV, but which you're not worried about crashing and burning anytime soon. This is how I actually went green for a split second in October. But alas, I got greedy and bored and cocky and lost it all and a lot more this month. Never again.

Final note, I think it's worth setting a monthly goal, to help maintain patience and manage risk. I haven't decided on mine yet, but I imagine having a monthly goal of something like $3000 in profit would help keep me from doing the kind of stupid shit that I just did. And with decent capital, that kind of goal is very achievable by selling options.