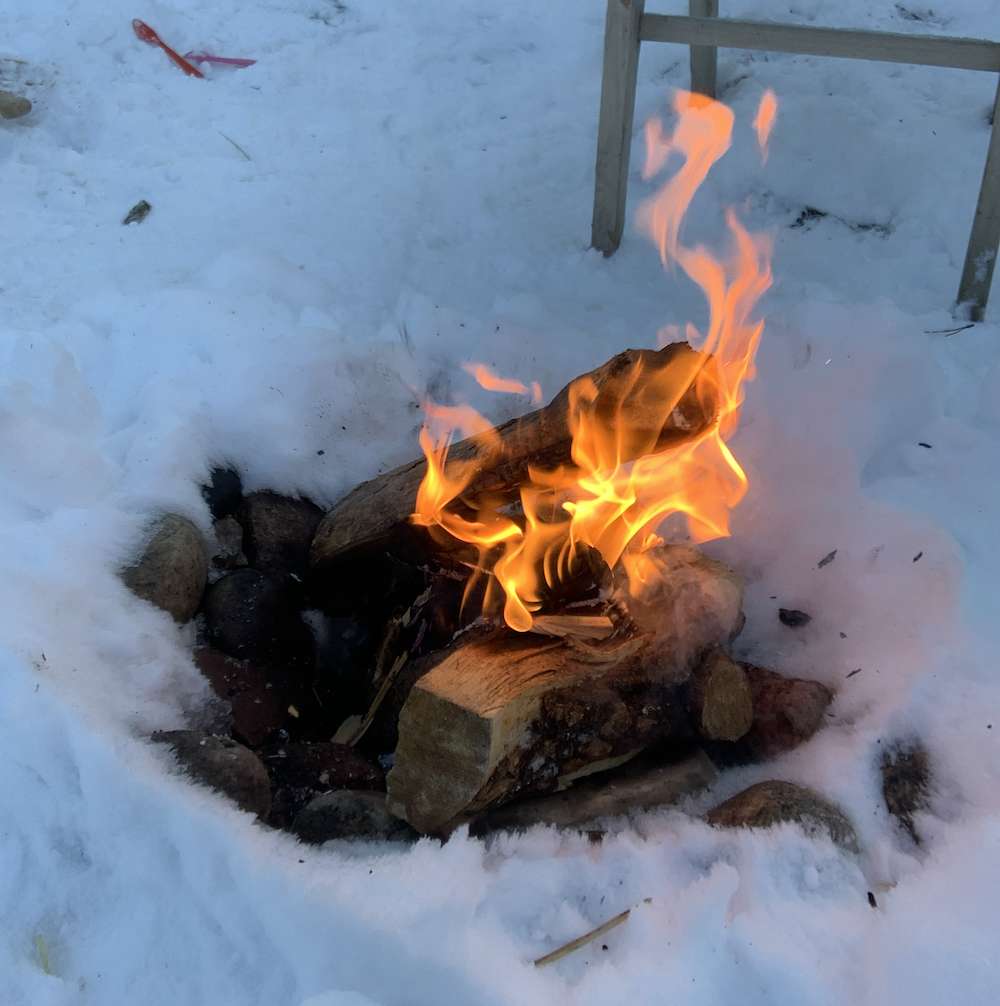 When I was 18 my dad walked up behind me, put his hand on the back of my head, and audibly freaked out. He felt a protrusion on my skull. To feel a strange bump on your child's head is understandbly concerning, but I'd had it my whole life and assumed everyone else did too.

To explain, he let me feel his skull, and so did my mom. They were smooth.

As a kid this thing always kind of pissed me off because I couldn't rest my head on flat surfaces like the floor, or the window on the school bus. The pressure of my weight all on that point is painful. It made a lot of sense to learn this was uncommon, because I'd never heard anyone else complaining about it.

Turns out it's called an Occipital bun, a bulge at the back of the skull characteristic of the Neanderthal genome. The Neanderthal subspecies is extinct in certain terms, but some of its genetics survive in humans.

I definitely seem to be a mix, because on the other hand I'm just over six feet tall. I don't know my exact genetic breakdown because I refuse to give my DNA to the glowies a testing firm like 23andMe, but I also have deep set eyes, an unusually hairy neck, and my wife complains I have a thick skull. So I've got a few giveaways.

I've made peace with my cave-dwelling ancenstry, and still identify as homo sapien. Over time though, I've observed I have tendencies in addition to my physical traits. 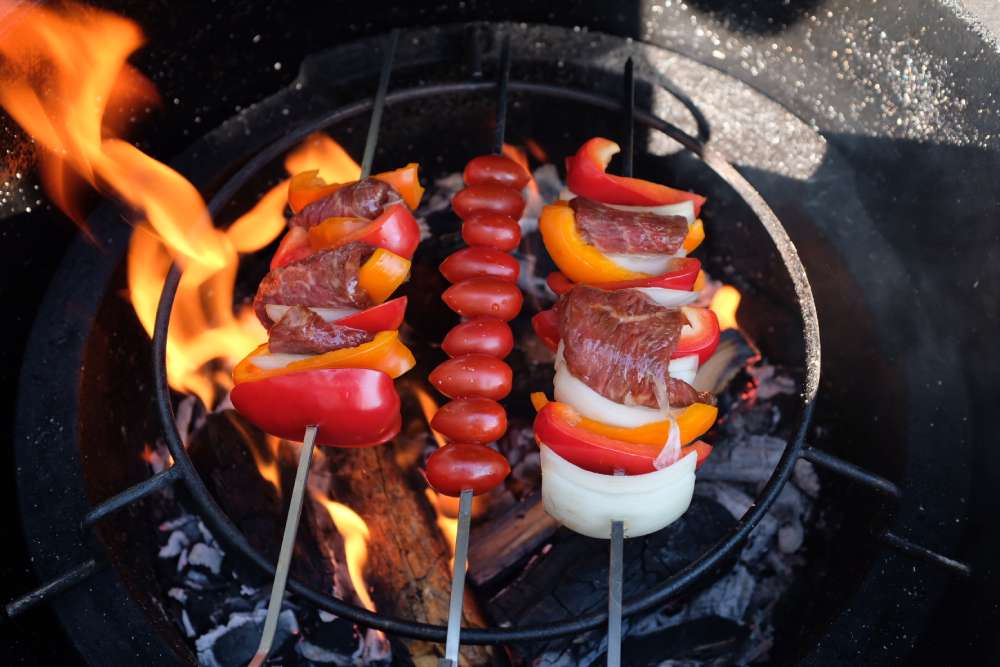 For one, I love cooking food over a fire. I don't mean a propane grill - I'm talking charcoal at least but even better just a dirty fucking fire pit. Meat, root vegetables, chilli peppers, blistered and charred. This is my happy place. I enjoy few things as much as just sitting next to an open fire and babysitting some food I have cooking over it.

I also am very fond of cozy cave-like settings in harsh environments. I really like video games where you are trying to shelter and survive near a fire like Minecraft and The Forest. And I also like living in places with a harsh winter. I enjoy the feeling of "surviving" in my cave (house). I can't imagine living somewhere with 70deg weather year-around, I would go crazy.

Finally, I really love sticks. I like to hold them and wave them around and shit.