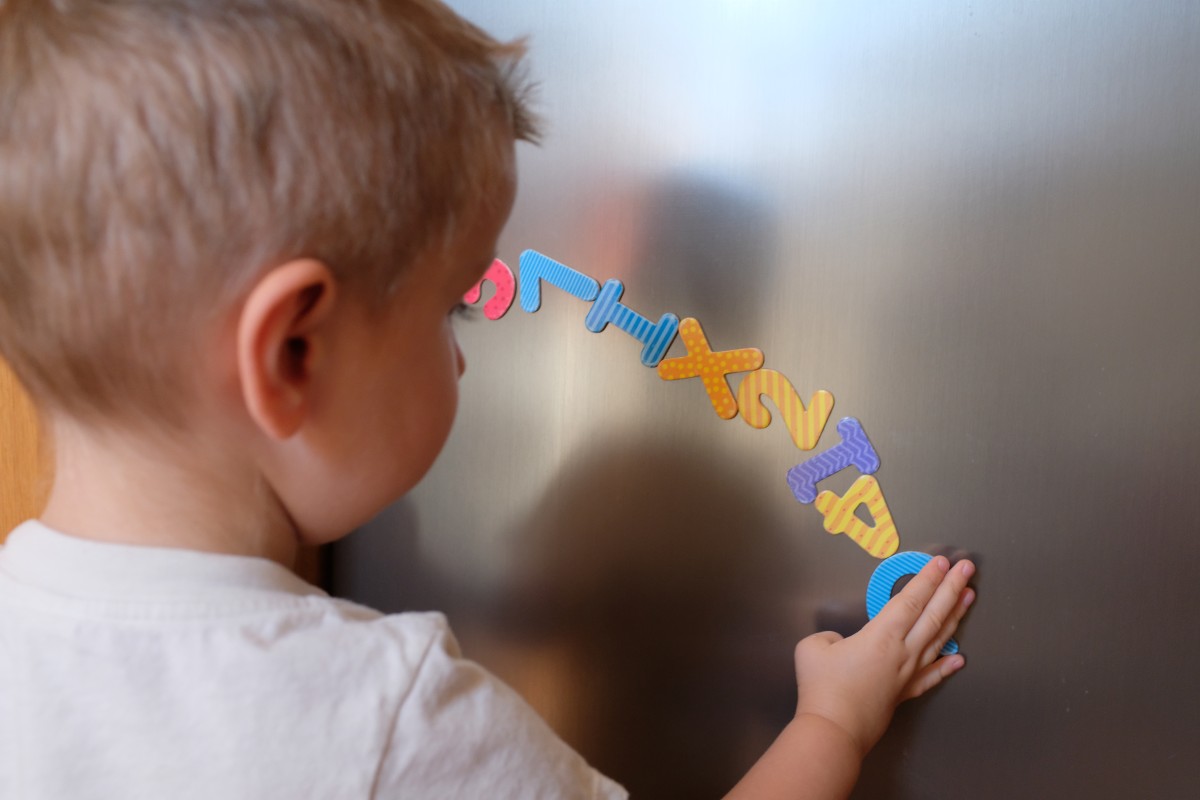 Working in the Bitcoin industry for a while my standards for security have gotten pretty strict. I have been generating my passwords on a permanently offline device and transcribe them by hand into a note pad which I keep in an undisclosed location. I don't store them anywhere else and manually input them into my computer every time.

Lately as I read more on Wikileaks my trust even in completely open source password generators like apg is starting to vanish. Nobody can really be trusted. At least, nobody who is competent enough to take advantage of you. That's where my kid comes in. Lately I have been asking him to generate my passwords for me.

He just thinks it's a game, which it sort of is. Our usual ground rules are as follows:

I dub this pspt - the Preschooler Secure Password Technique. As of now it's completely open source and the best part is, it's software free (hence, backdoor free).