A few months ago I was looking at old cars on Autotrader when I caught my first ever glimpse of a 1984 Nissan 300ZX, for sale with 31k miles on it. I immediately stopped browsing and became obsessed with it, keeping the tab open for days and glancing back at it constantly. 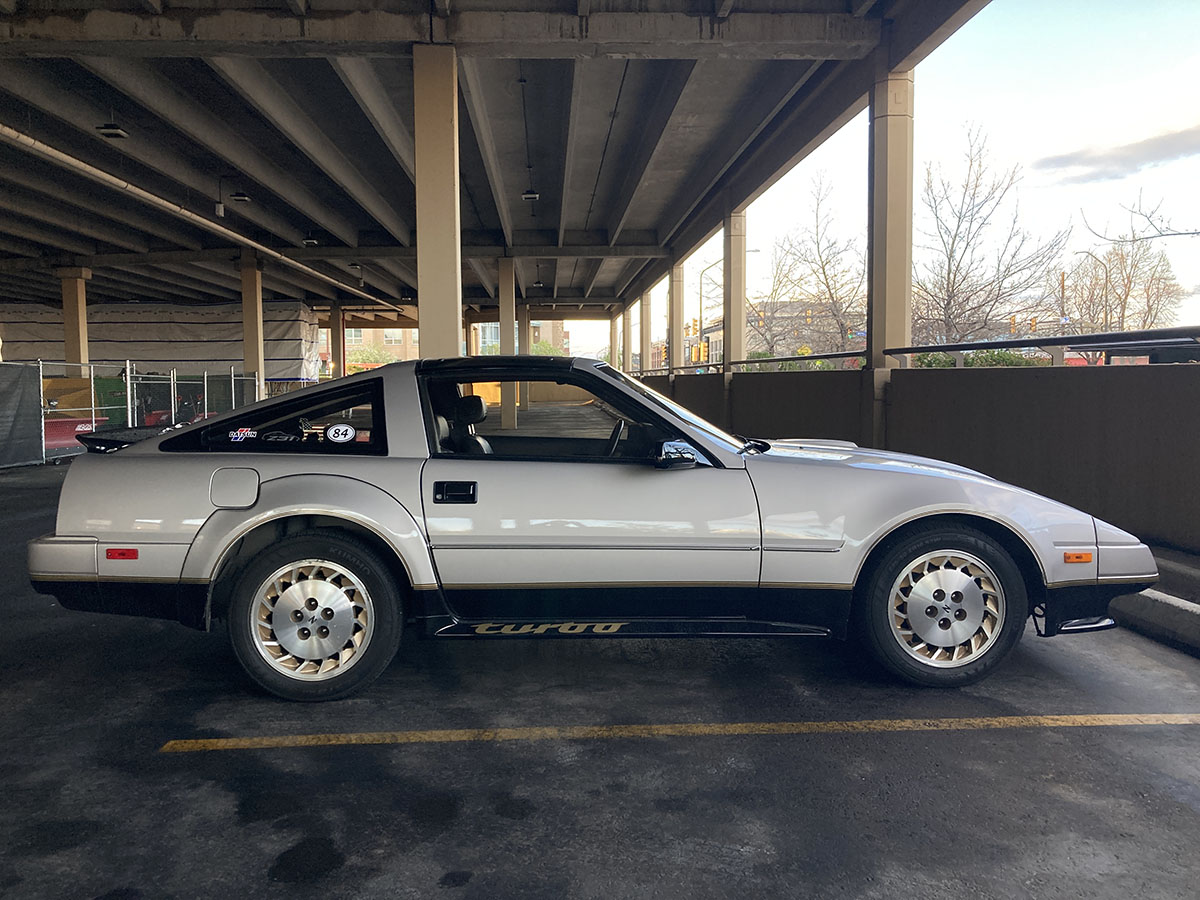 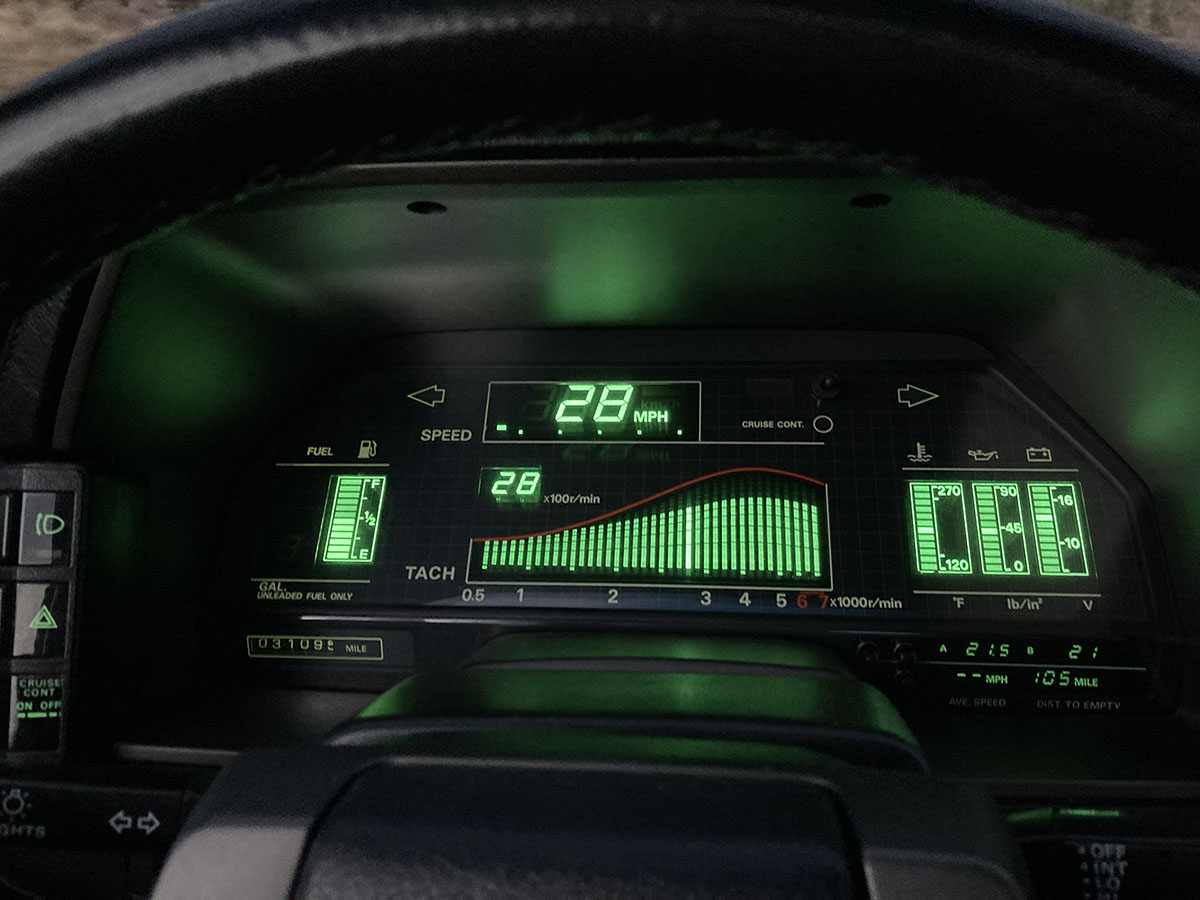 The low-poly geometry of the car, combined with its 80s "Tron" instrument panel, was too much for me to resist. I impulsively made an offer on it a few days later and ended up selling a Bitcoin to pay for it in cash. It's an investment I can drive!

Soon after committing to buy it, I realized the Autotrader listing was incorrect in saying it had an automatic transmission; it was actually a manual. In hindsight this car would not have been nearly as cool with an automatic, but at the time I had no idea how to drive manual.

It would have been embarrassing to back out of the purchase so I took it as a sign that I was supposed to learn, and quickly booked a lesson at Stick Shift Driving Academy (I highly recommend!)

The first few hours of driving manual were stressful and amusing. There's no feeling like stalling in traffic. I remember when I'd park and get out of my Z, my hands would be shaking. The task saturation of driving manual before it became muscle memory was intense.

I have felt for a long time too stuck in the digital world, devoting too much of my time and energy to it. I've been imbalanced. Learning a new physical skill like this has proven to be a very satisfying endeavor.

I was lucky to have ongoing advice and driving lessons from a friend who is an OG crypto trader. I won't identify him because he doesn't want to location dox. I got up at 4am one morning to meet him at the top of Squaw Pass in time for a sunrise photoshoot: 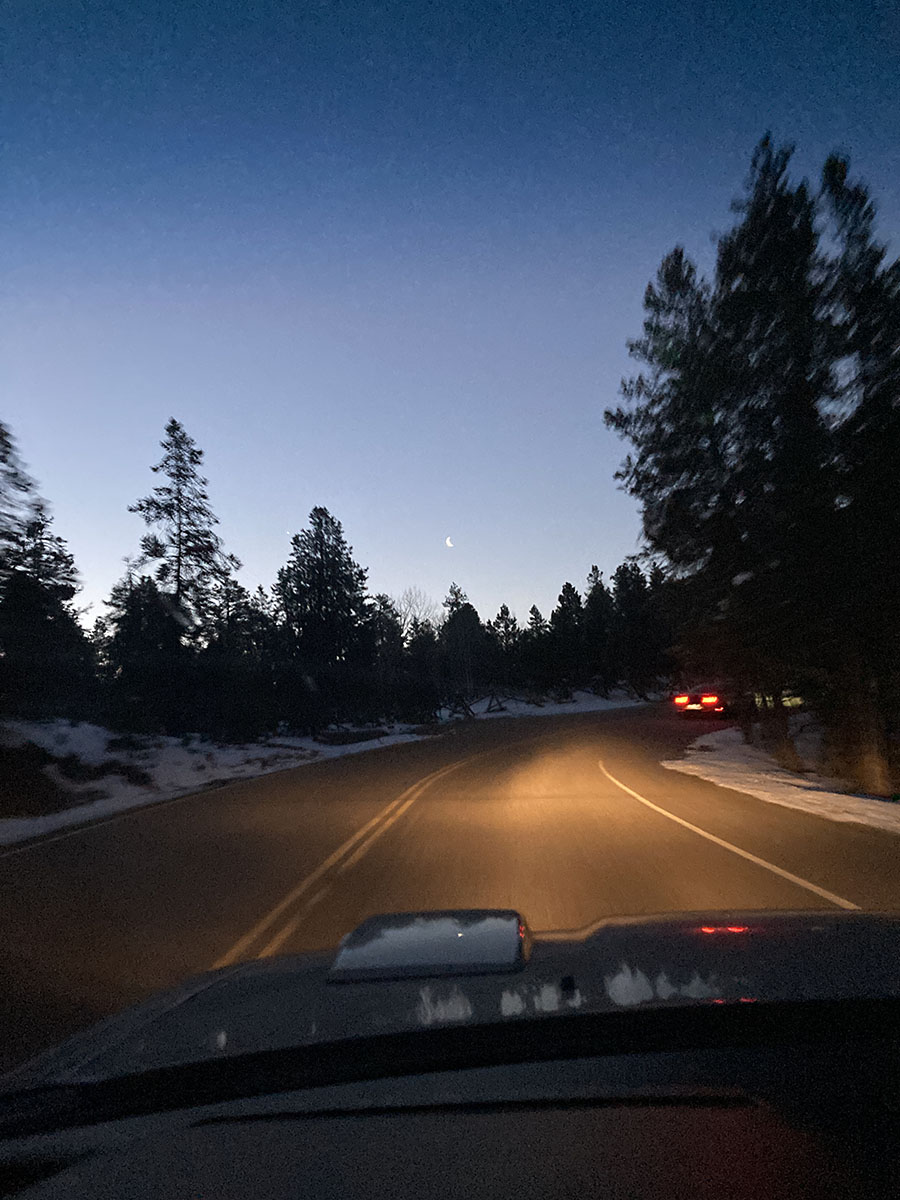 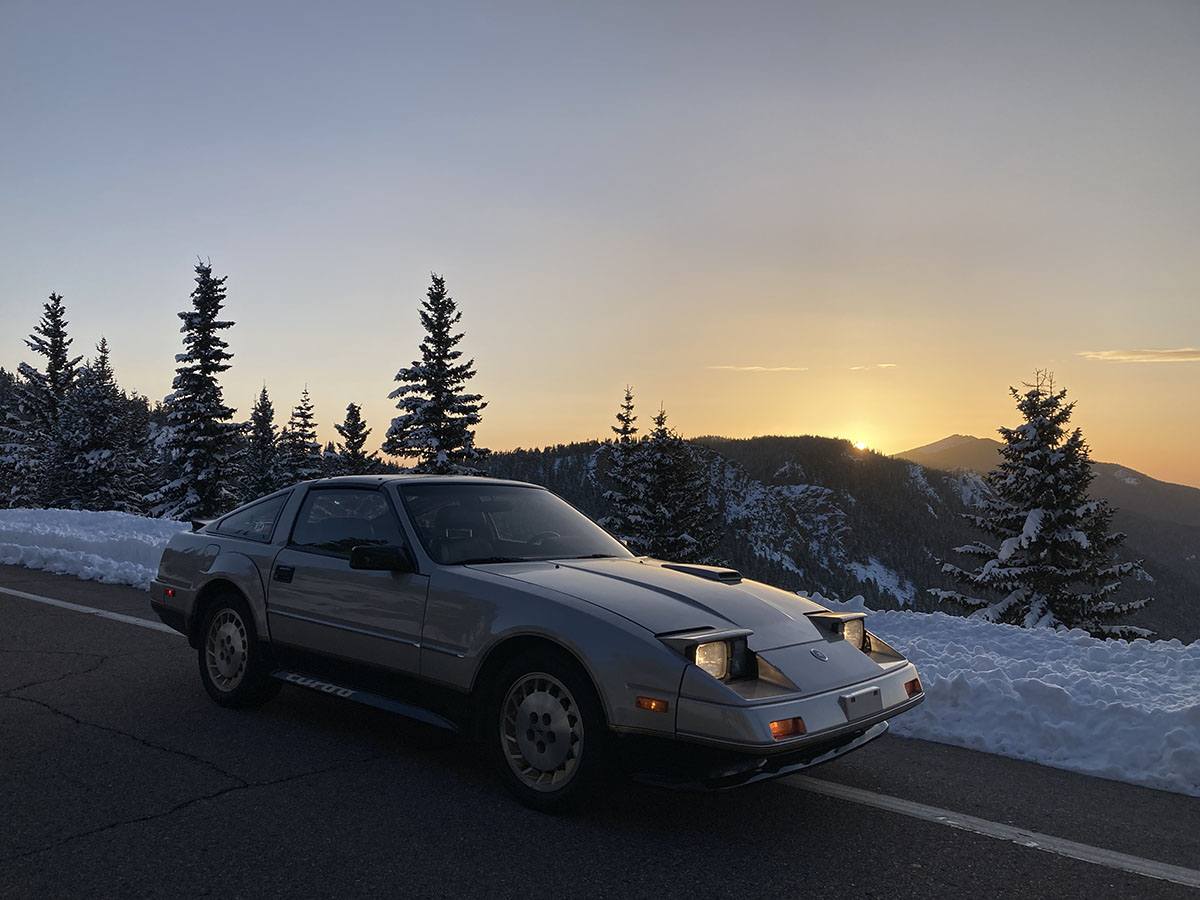 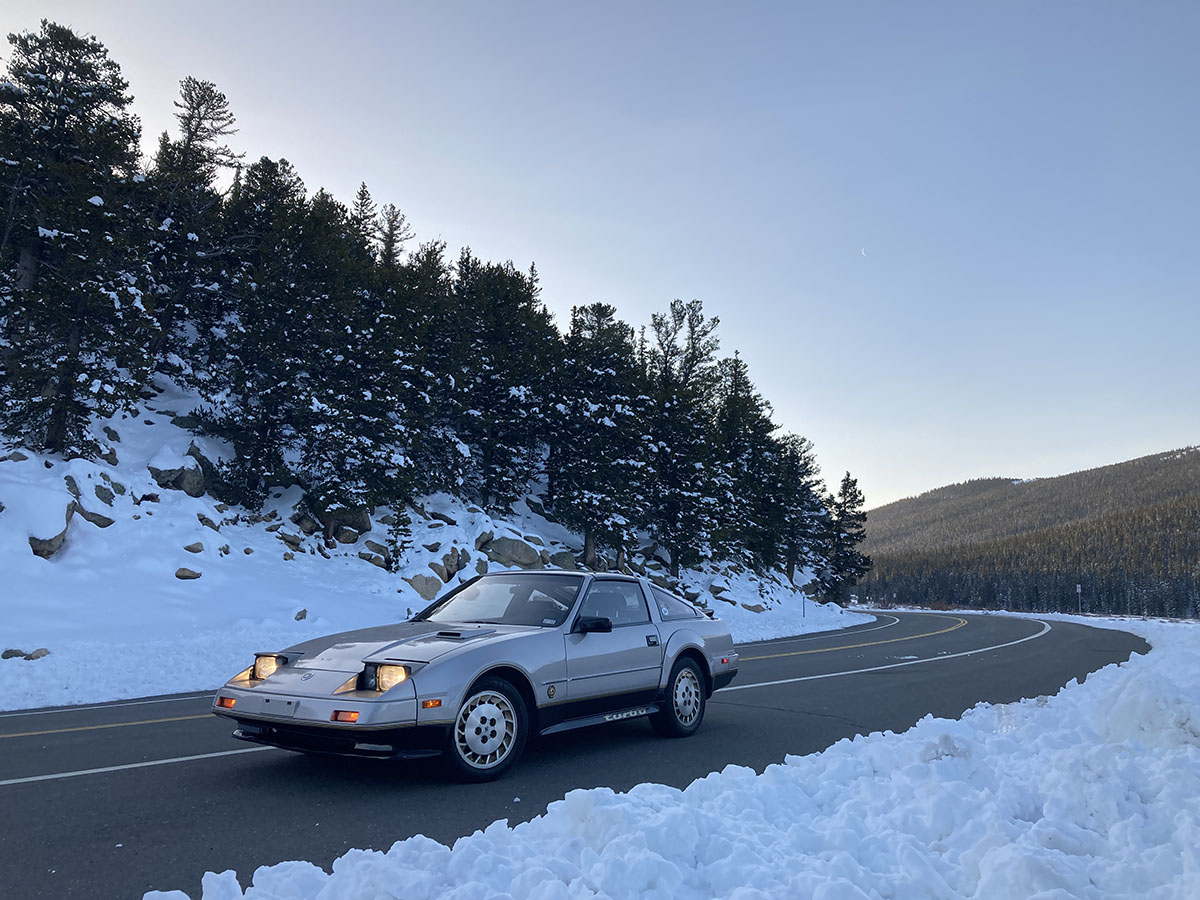 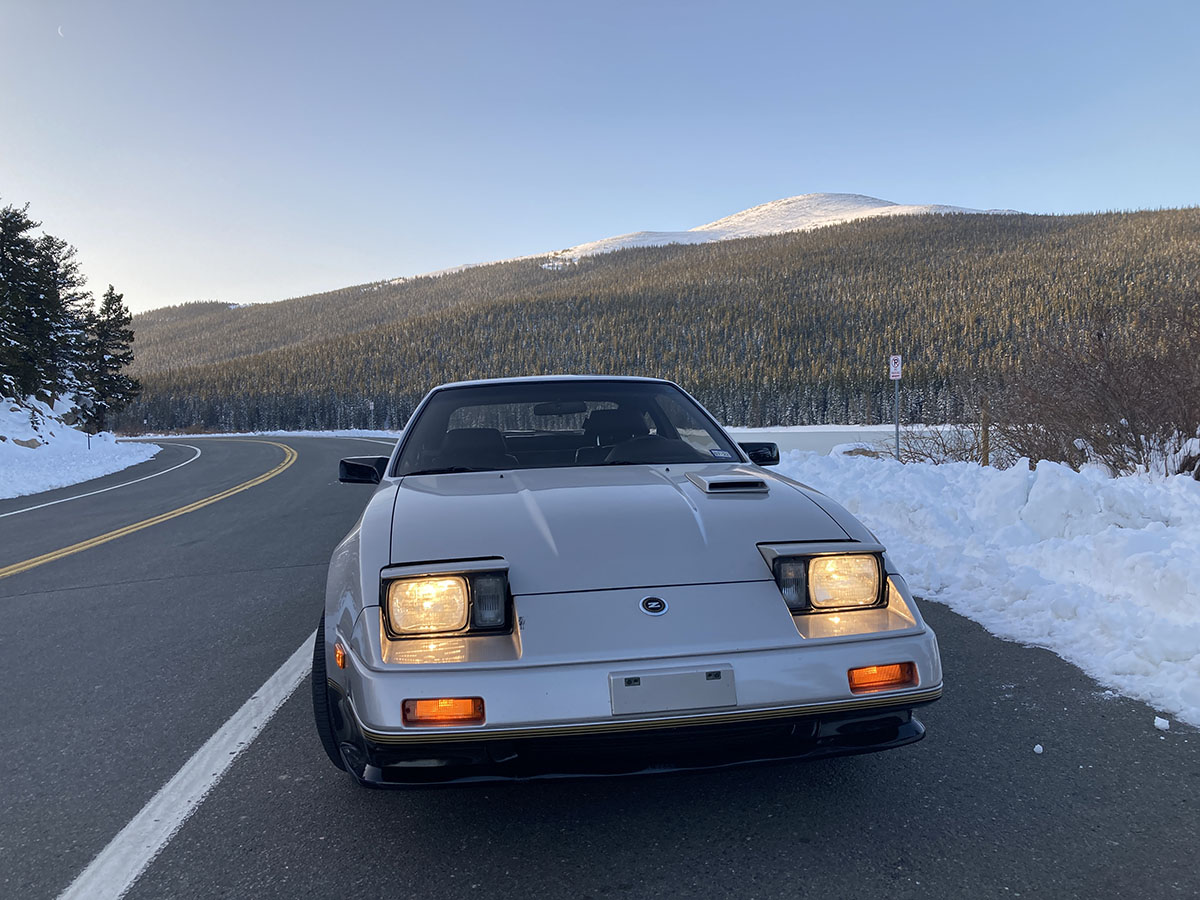 This Z is particularly special because it's a 50th anniversary edition Turbo, and it's in amazing condition. There are very few blemishes on the paint and the interior is practically mint. It's obviously been garaged and well looked after for its entire life.

I love driving it because it feels like I'm time traveling. I was born in the 90s; this car was made well before I was born. There are not many of them on the roads these days, so I've already gotten numerous people honking and giving me thumbs up in traffic, or coming up to talk to me in the parking lot. It seems to brighten peoples' day to see a machine from such a unique era (the 80s) casually driving around. I think the clean condition it's in creates an interesting disconnect from reality; the car doesn't look like it's almost 40 years old. 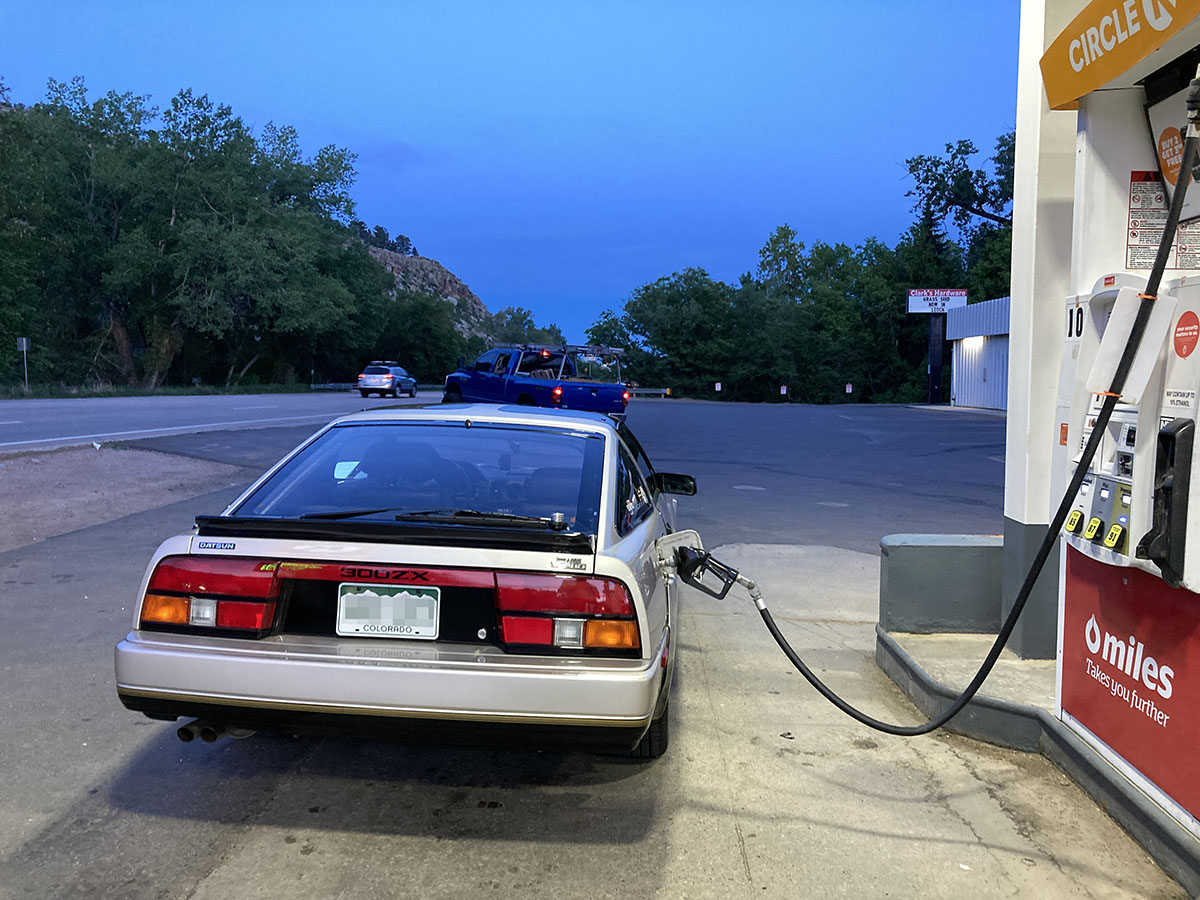 The older I get, the more interested I am in history. This car is a work of art, and I am now its conservator.